To have the optimal experience while using this site, you will need to update your browser. You may want to try one of the following alternatives:

3 Differences Between Storm and Flood Damage 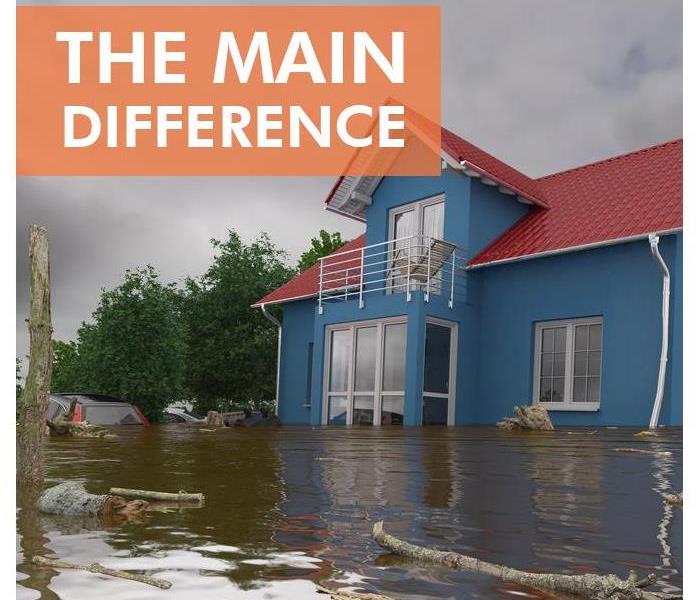 Differences Between Storm and Flood Damage

During a storm in Oklahoma City, OK, there may be damage done to your building. While you may think that all storm damage is the same, this is not always the case. There is one very important distinction that should be made. This is that floods are considered to be a separate issue from other types of water damage that may occur during a storm. The following are a few differences between the two.


1. The Source of the Water


The first difference between storm and flood damage is the source of the water that enters your building. During a storm, leaks can occur, allowing water inside. Even if the amount is significant, this is not considered to be a flood. Flood waters are those that rise up from the ground and enter the building from below. When trying to determine the type of water damage you have, this is probably the easiest way.


2. The Category of Water


Rain is classified as category 1 water, which means that it is clean and will not cause any significant harm to you. While flood waters may have risen because of the rain, they are classified differently. Once the rainwater begins to rise and mix with other sources, such as sewer water, it becomes category 3. This water is highly contaminated and should be avoided. Flood damage will require thorough sanitization.


In most cases, water damage is included in commercial insurance policies. However, most flood damage is not and, if it is, coverage will usually be limited. If there are often floods in the area, it may be a good idea to invest in a separate flood policy to make sure that your property is covered during an emergency.
If your property has been damaged by flooding or anything else during a storm, you will likely need repairs. Contact a cleanup and restoration company to get your building back to its previous condition as soon as possible.