To have the optimal experience while using this site, you will need to update your browser. You may want to try one of the following alternatives:

4 Ways To Prevent a Sewage Backup 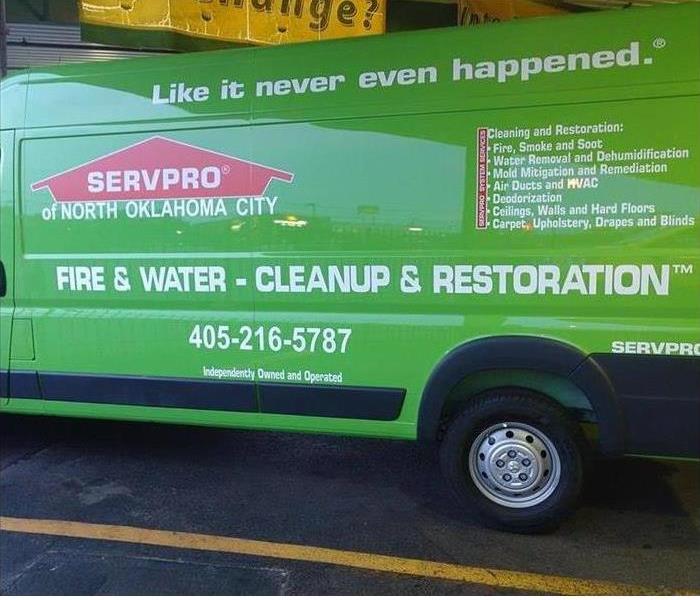 When disaster strikes, SERVPRO of North Oklahoma City is always "Here to help." Our team is on standby 24 hours a day, 7 days a week, 365 days a year.

4 Ways to Avoid a Sewer Backup

As a homeowner, you understand the responsibilities that come from ownership. Still, you likely also understand that disasters, such as a sewer backup might occur despite your best efforts. According to water mitigation services in Edmond, OK, there are several things you can do to limit or reduce your risks of such disasters.

Many homeowners might commit to routine sewer cleaning as a prevention strategy, but that will not always prevent the problem, especially during a storm surge. Instead, homeowners can opt for a backflow prevention valve. The mechanism requires professional installation, but it closes off access to your home's plumbing from the exit point, allowing water or sewage to flow out but not in.

A drain plug works similarly to a backflow valve, but it is significantly less expensive and can be installed with DIY methods. However, it is not as effective as a valve. The plug is essentially a rubber ball or blocker on a float. As the water level rises in the drainpipe, it seals off the drain. Unfortunately, some fluids might seep past the plug, allowing for some water or storm damage.

An overhead sewer provides the best protection against floods and incorporates a sump pump and overhead plumbing. Unfortunately, it is also the most costly option for prevention.

A standpipe is exactly what it sounds like. It is a standing pipe, typically connected to a drain. The pipe provides extra space for backflow. Ideally, the pipe itself will not overflow. The pipe typically offers protection against three feet of flooding.
Having backup prevention options is a crucial part of homeownership. You want to ensure that your basement is free of all flood risks or as many as possible. Incorporating any one or combination of the above measures can significantly decrease flood risks.